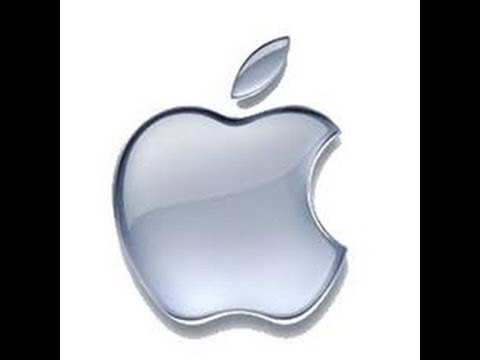 The current purpose of this subreddit is to discuss the developments of the placiibo TestFlight and gathering beta feedback.
[link]

I'd like to show my thanks for you folks who have provided so many useful tips on this sub by sharing my fairly standard/normal hysterectomy experience and week by week recovery. It's a long, detailed post but TL;DR: my experience is similar to folks who have had a normal recovery with no complications and manageable pain and discomfort and I highly recommend surgery! (I'm including insomnia and mood swings as normal, since I kept my ovaries and I'm coming off hormonal medication as well, lol.)
I waited until 4 weeks before posting because even though I felt great during the first few days after surgery, I wanted to wait and see if complications and weird stuff popped up afterwards. Nope! It has been a delightfully smooth recovery: only very little spotting 2 days after surgery then no bleeding even up until now. My surgeon checked out my vaginal cuff 3 1/12 post-op and she said it was healing nicely, no pain when she touched the cuff and no bleeding.
Background:
How the weeks played out post-op: